Restoration Action is a non-profit corporation that promotes the common good and general welfare. It does not solicit or accept contributions designated to support or oppose candidates for public office.

Restoration PAC is a non-partisan political action committee that sponsors political activities advocating for policy changes and/or the election or defeat of candidates on the basis of time-tested conservative principles. 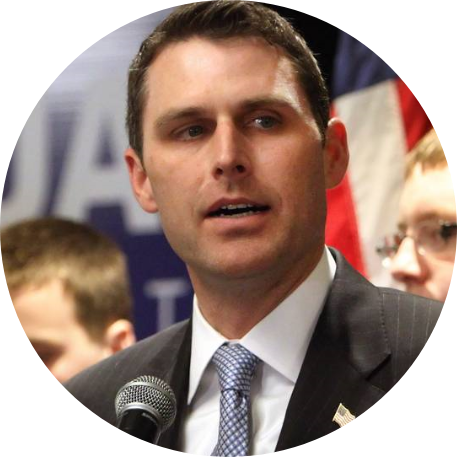 
Doug Truax, our founder, as a first time candidate for U.S. Senate, saw what worked and didn’t work in the conservative political world. As a fresh, articulate candidate with a West Point, Army veteran and entrepreneurial background, he nearly pulled off a massive upset in the 2014 U.S. Senate primary in Illinois but fell short because of political realities stacked against outsiders like him. He wanted to continue making a contribution so he formed Restoration Action/PAC in 2015. He wanted it to be different. His vision was to help candidates like him and to bring a military and entrepreneurial sensibility to the Swampy political arena. 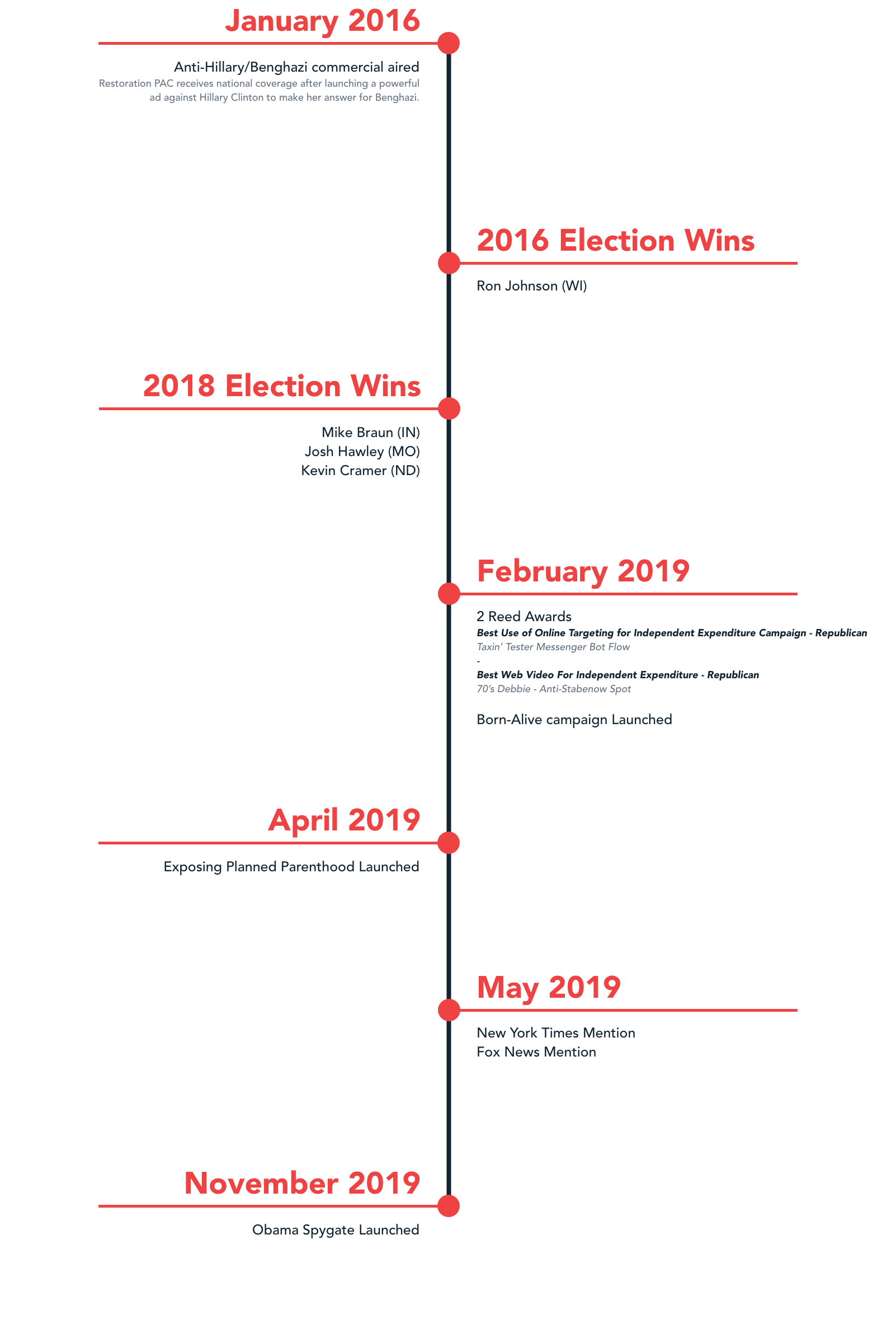